Campaign "Sowing Hope for the Planet" 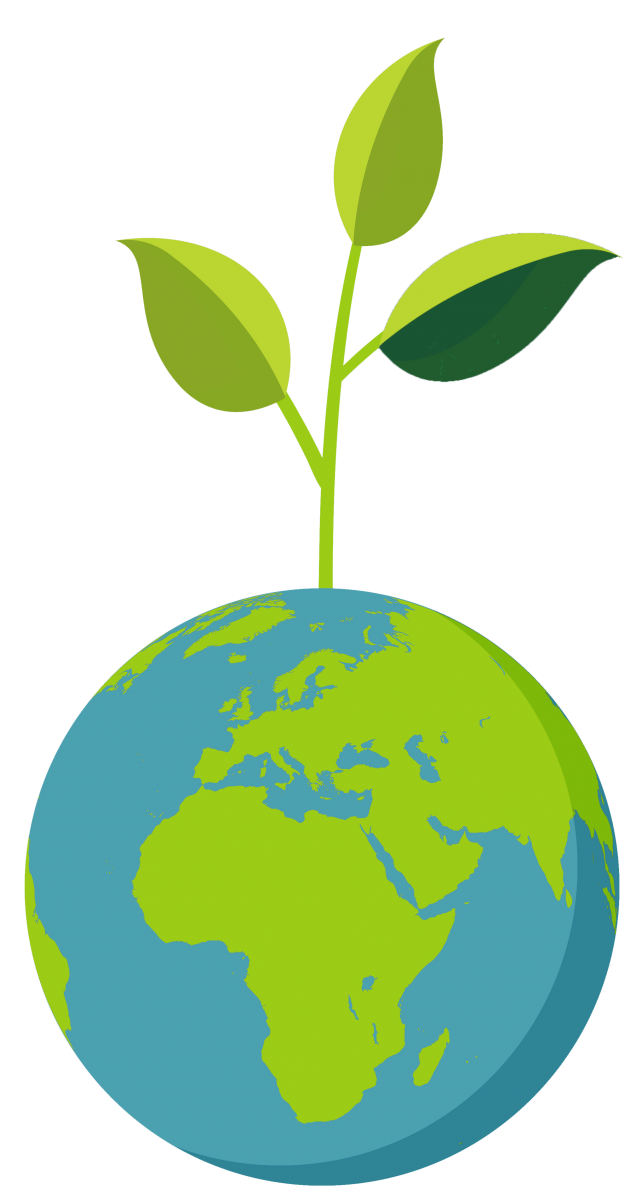 We all know that in 2015, Pope Francis wrote the encyclical letter Laudato sí on safeguarding our common home.  This theme is becoming evermore topical.  The International Union of Major Superiors (UISG) is always very open to the calls of the Church and of the world.  So in June 2018, the executive Council of  the UISG, in collaboration with the Secretariat for Justice, Peace and the Integrity of Creation (JPIC) and the Catholic World Movement for the Climate launched the campaign “Sowing Hope for the Planet”. The aim of this campaign is to gather   together what Sisters are doing to put Laudato sí  into practice.  It is linked to the urgency of developing an ever-greater awareness and concern about climate change and its  impact on the environment and society.

The UISG organises meetings and sessions on this topic and has contact people in the member Congregations. Since its headquarters are in Rome, the General Council asked me to be the contact person for the Holy Family.

What am I supposed to do? Nothing extraordinary apart from giving you the news that you already receive through our website and to alert you to live our connectedness with the whole of humanity and the whole of creation and to respect and protect our common home.  As the Family of P. B. Noailles, we are   already living this. It is a confirmation that the Cosmic Vision – the New World View – must be integrated into every aspect of our life. We all must give our personal and community response to the cry of the Planet,  and the reflections organised by the UISG awaken our awareness of this.

The Amazon Synod which took place in Rome from 6 to 27 October 2019 is one of the responses to the planet’s difficulties because it opened new pathways towards an integral ecology. There were open meetings organised outside the actual Synod. I was able to take part in some of the prayers and reflections.  That opened my mind and made me even more aware of my place in the universe. Since we are all interconnected, what I live affects others and the whole universe. I appreciated the testimonies of missionaries from the Amazon and of the  indigenous people.

A comparison was made between the Amazon and the Congo Basin.  I was touched by the sharings of several Religious women and men who live in the Amazonian forests and the Congo Basin.  The Gospel has not yet reached the majority of the indigenous people of Amazonia, just as it has not yet reached the pygmies of the equatorial forest of the Congo Basin. These people who live very close to nature teach us a sense of the sacred and how to safeguard the earth. “Often, when we destroy forests for purely economic reasons, we use the same violence against people; and by destroying Amazonia, we are endangering the  future of humanity” declared one of the Synod Fathers.

All inhabitants of our Common Home are called to be prophetic and to be converted. The commitment concerning our planet which was made by the Council of the Family is an opportunity for us, members of the Holy Family, to do something practical in the interests of an integral ecology.