According to the task that had been given the previous day, a plenary session took place. This was related to the reports compiled by the various groups on different themes.  The capitulants were invited to share their experiences on how the group perceived the work and what emotions and movements were connected to them.

In a second discussion, Matthieu invited them to look at the Vicariate document and share their comments on what transformative ideas were proposed, and whether they had the potential for the Vicariate to move forward.  Here he referred to the story of the Emperor’s New Clothes and challenged the Capitulants to speak out honestly.

This conversation brought out many perspectives about the importance of contemplative vocation and how without it, our Family is not complete – but were the proposals strong enough to make a move forward?  This is something the Vicariate Delegates will continue to work on. 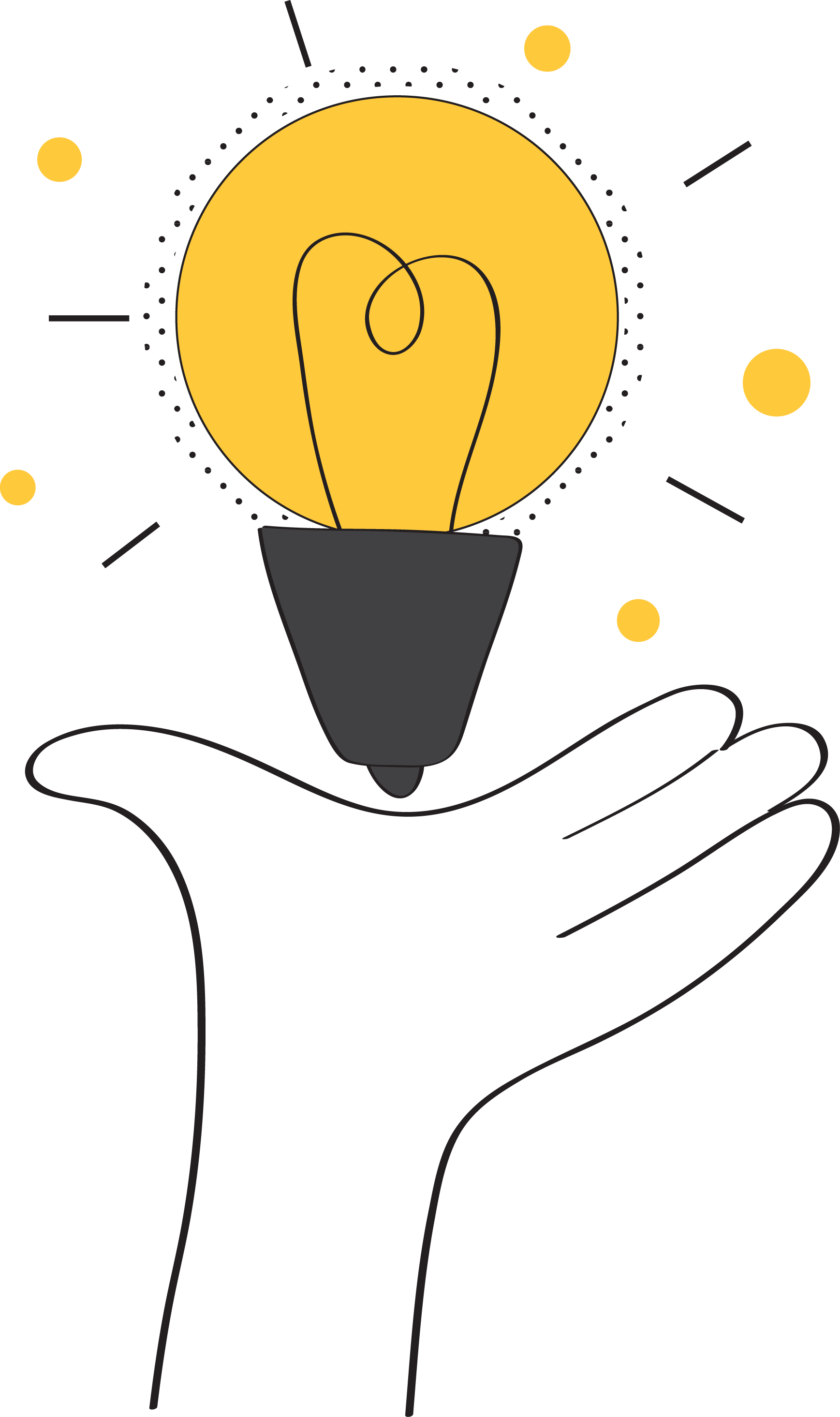 Moving on from here, Matthieu introduced the next step, asking the body to work on the different issues once more. This time, they would choose the theme they felt called to work on.  This approach was aimed gathering the most important points on the individual issues, while considering interculturality as a central aspect, moving through all.  The Facilitator insisted on the need to look deeply at what is energizing and life-giving, in order to allow audacious ideas to emerge; ideas which, if implemented, will permit the Body to continue to live its purpose.

The group worked till the end of the day, completing the above task.

Over the weekend, the Capitulants were asked to maintain a spirit of quiet and discernment, and on the basis of the work done over the past few days, to spend time developing their vision of the Institute in 2027, and praying with it.

They were then to ask themselves  how many Sisters would be needed in the General Council to promote the kind of leadership and membership present in this vision, and to reflect on the persons they could see as potential members of the GLT to implement it.

What kind of vision? 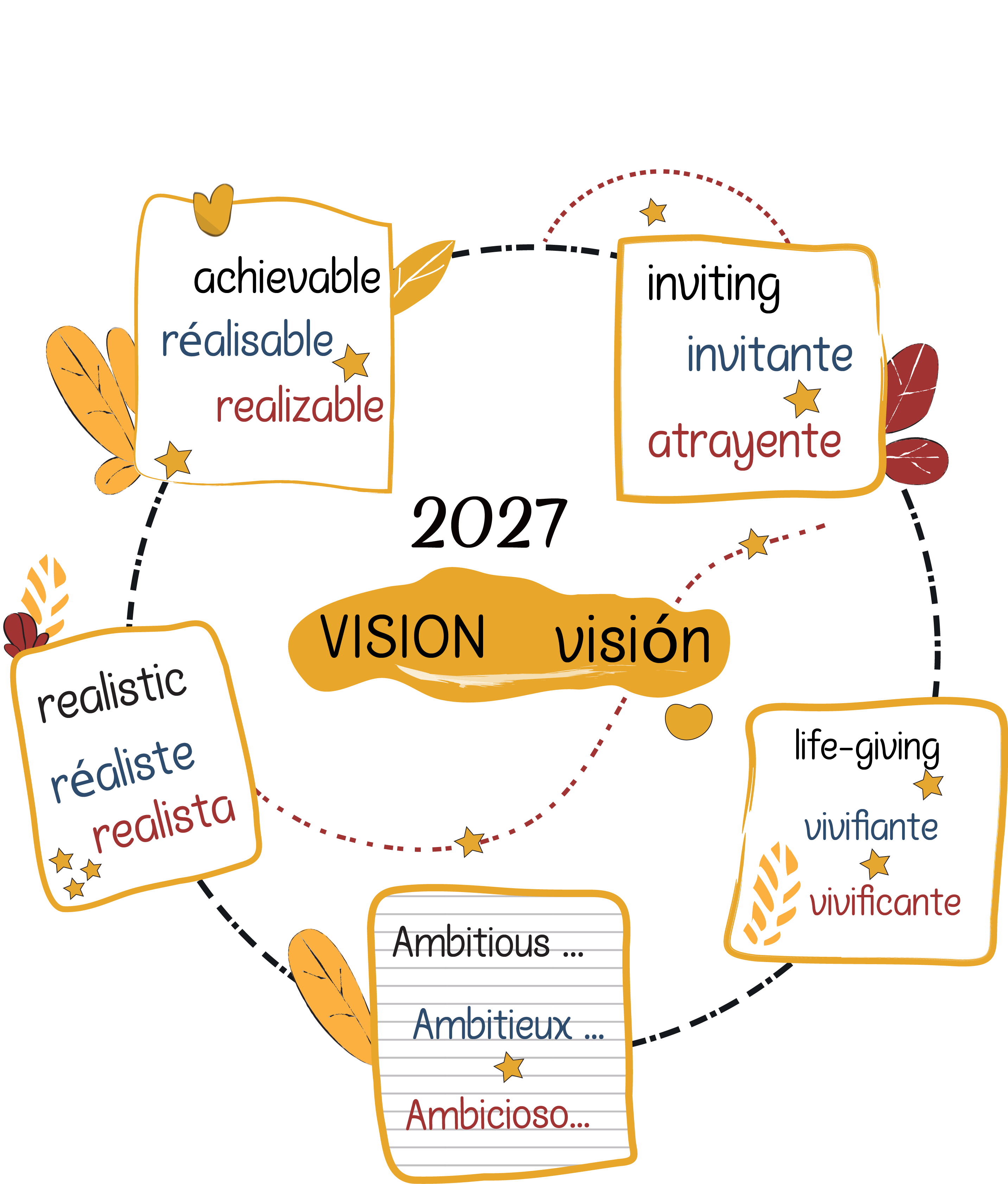