During the final session today, the elections have been  completed for the Vicar of the Contemplatives,  and for four Apostolic General Councillors: 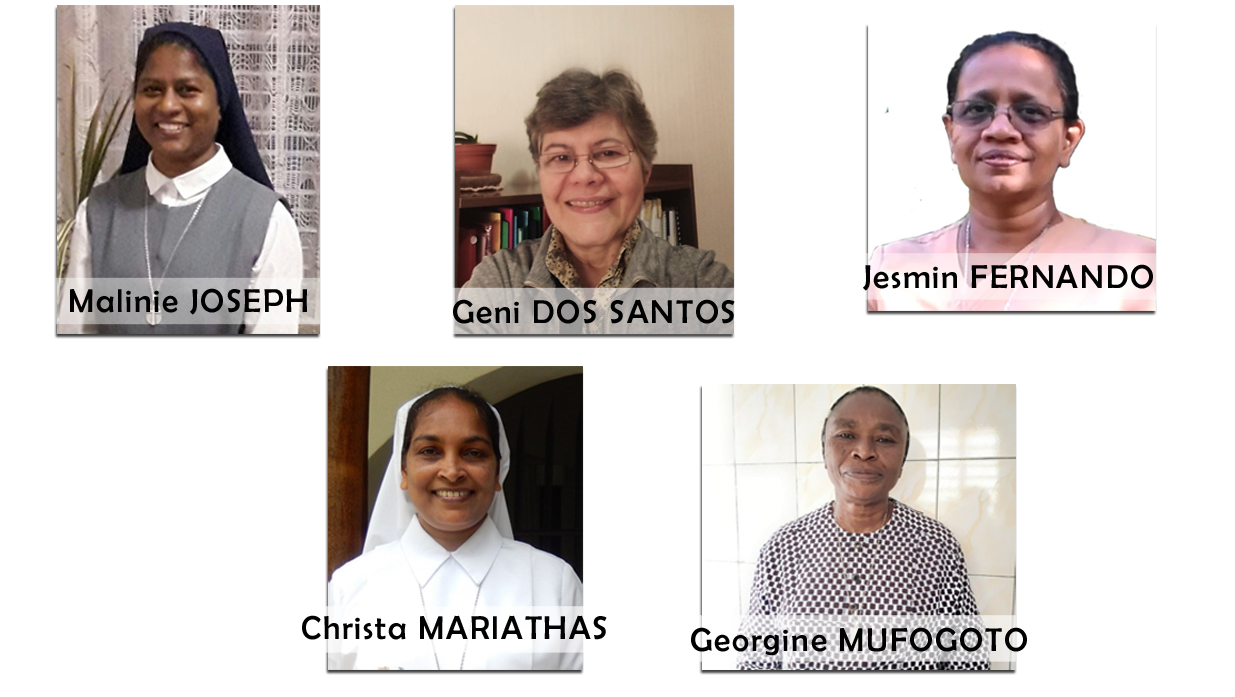 We are grateful for their “Yes” and assure them of our love and support,  as with Ana Maria ALCALDE they prepare to form a new Leadership Team,  entrusted with guiding and animating  the Institute as we move further forward in our 3rd Century!