The international bursars’ session came to a close on 21 June 2019. The conclusion of the session featured some practical points addressed by Malinie Jayamanne the general Bursar, and the presenting of the calls heard by the participants during the session. These were read out in the 3 languages which after some amendments were accepted by all.

A meaningful closing prayer was the climax, during which everyone was given the space to express their feelings of gratitude, what they wanted to carry with them from the session.

Then Malinie expressed her appreciation of the participants for their commitment, hard work, and collaboration to reach this fruitful end. Sentiments of gratitude was also expressed by one on behalf of all the participants acknowledging the efforts of the administration of Goods team for organizing this session. 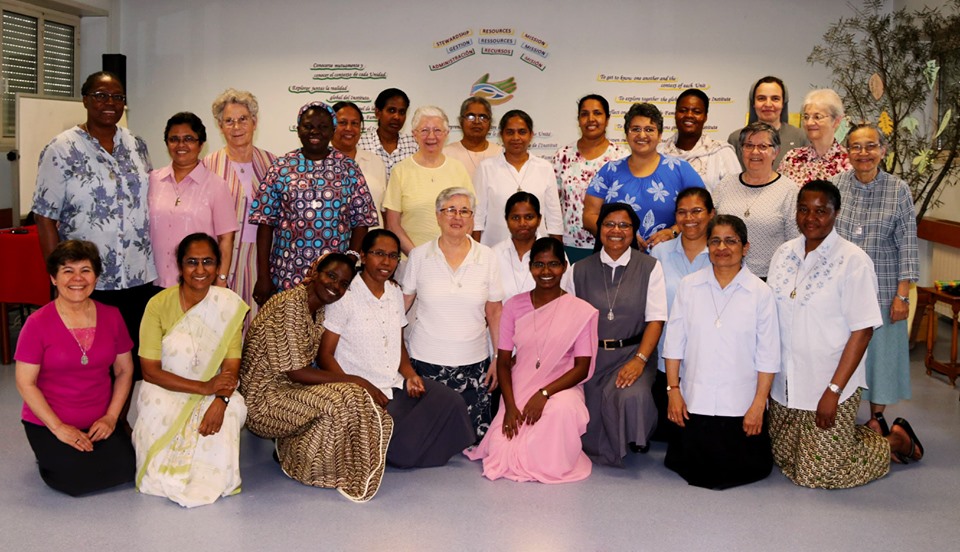 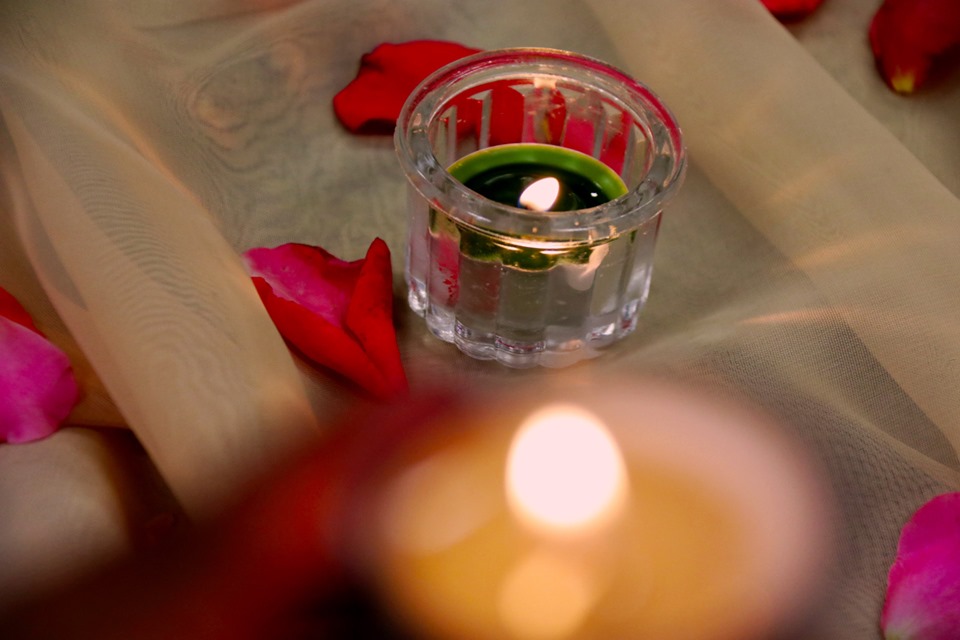