THE EXTRAORDINARY SYNOD ON THE FAMILY 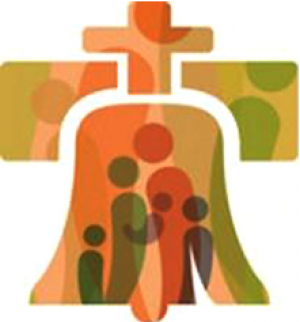 The extraordinary Synod on the Family will be held in Rome from 5 to 19 October.  The theme of the synod is:

The Pastoral Challenges of the Family in the context of Evangelisation.

Its principal objective is:

To show today’s world the beauty and values of the family which come from the proclamation of Jesus Christ.

Cardinal Lorenzo Baldisseri, Secretary General of the Synod of Bishops will introduce the participants at the coming General Assembly. 253 people of various backgrounds will be present.  These include:

25 Heads of the Congregations of the Roman Curia

3 Religious elected by the Union of Superiors General

26 Members appointed by the Pope

38 Auditors including Margaret Muldoon, our former Superior General, 13 married couples and 16 experts.  We are all united in joy and in gratitude to the Church for the confidence placed in us.